For any cancellations or changes, within 24 hours of your scheduled appointment, patients will be charged 100% of the treatment rate, regardless of the reason(s). If however, we are able to fill your spot in the therapist’s schedule, within the same 24 hour period, you will not be charged. We truly do value your business and appreciate your understanding with respect to this matter. 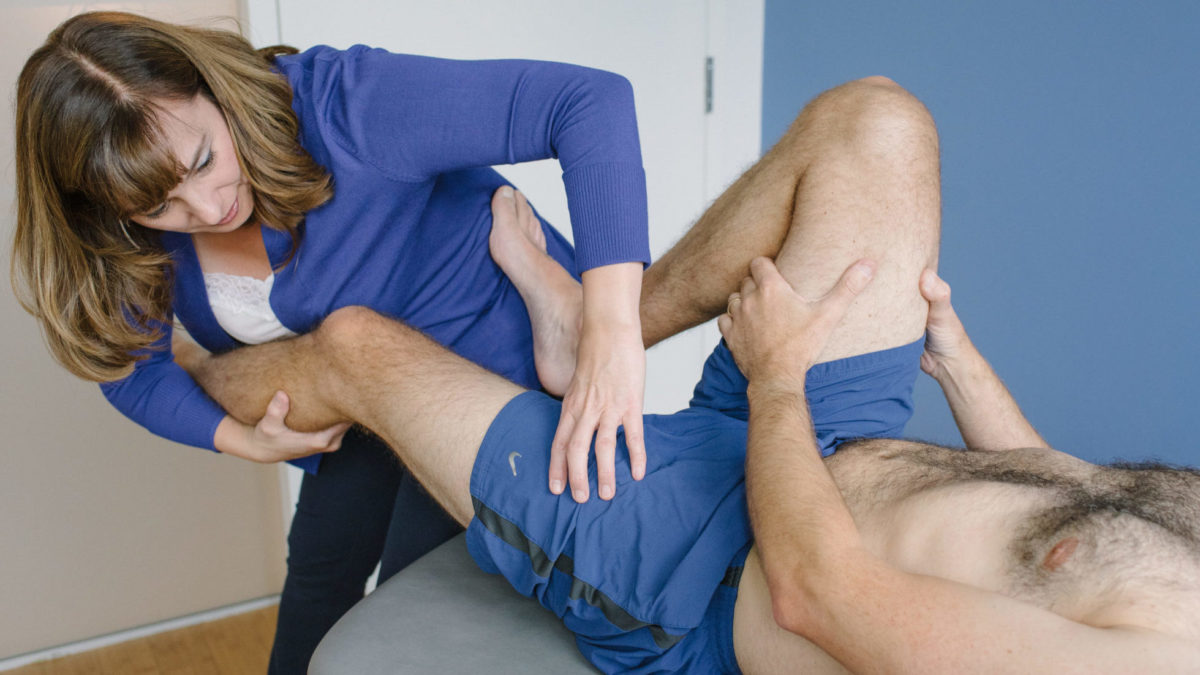 Release with Awareness is a technique used by all the Synergy Physios to help downtrain and release over-active muscles that are contributing to dysfunction of your Drivers and your problem. It is a combination of the therapist using hands-on input to your muscles and nervous system and you consciously using your brain to let go of your non-optimal holding patterns. This technique was jointly created by Synergy physiotherapist and owner, Dr. Linda-Joy (LJ) Lee and physiotherapist Diane Lee (White Rock, BC).

LJ believes that by pairing hands-on release with the patient actively engaging in the release process, not only do we create a neuromuscular release, but we also are training your nervous system and brain in a new skill. We then use your new skill of being able to specifically let go of non-optimal muscle patterns as we train new patterns in our progressive exercise programs – whether it be in the gym, running on the track, or in a ConnectPilates™ Clinical Pilates session. 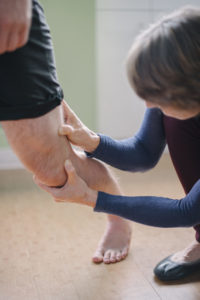 LJ has also further evolved the original Release with Awareness technique into dynamic techniques that are used during movement training – creating a more efficient pathway to training new ways of moving. 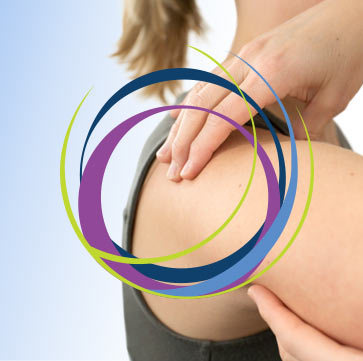 How we treat foot pain

At Synergy Physio we don’t simply treat your foot pain, we find the Driver of your pain. We treat the whole person and recognize foot pain can be driven from other regions of the body— including the shoulder.

Online Synergy Physio has been a lifesaver for me! I had been struggling with thoracic/back issues for years causing escalating pain, anxiety, and breathing constriction; I had been to many providers over the years (chiropractor, massage, other physiotherapists), but all relief was only temporary. I was referred to Linda-Joy Lee and her therapies, and was very optimistic when I saw her clinic offered remote Virtual physio treatments, as I live far from Vancouver and was not able to attend in person. The remote appointments have been incredible! LJ was able to observe and diagnose my body movement issues and maladaptive postures via video, and direct me through exercises and give me a regimen that has made me feel able to live my life again! I cannot believe how much relief I have received via a few video sessions, something that I was not able to accomplish with years of in-person treatments elsewhere! I am very thankful for the opportunity to attend remote appointments, and I look forward to continuing to work with this amazing clinic.