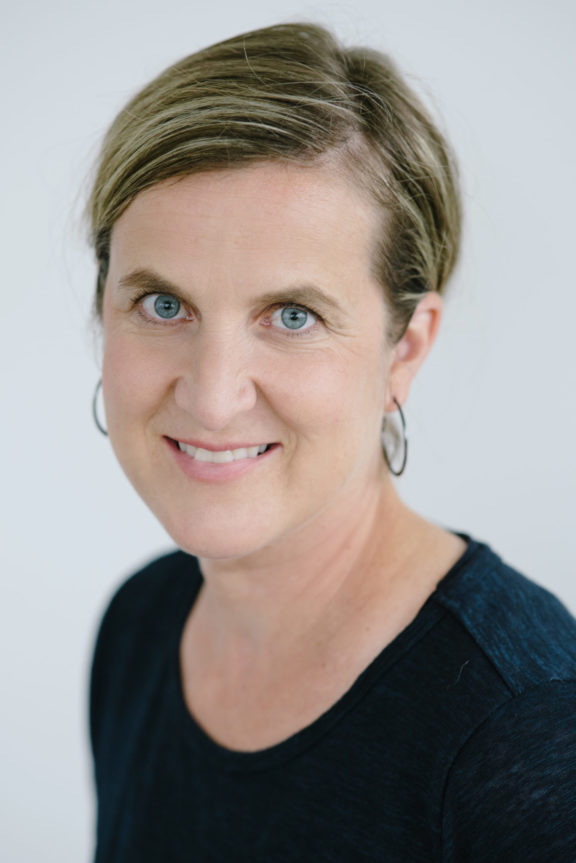 Marilou graduated from Laval University, Quebec City, with a B.Sc. in Physiotherapy in 1993. After practicing in Montreal for a couple of years, she went back to school in Australia and obtained a Post Graduate Diploma of Manipulative Therapy from Sydney University. Upon her return to Canada, she completed her Sport Physiotherapy Diploma. She also served as Lecturer in Sport Traumatology at the School of Rehabilitation at both the University of Montreal and McGill University.

Marilou’s high level of expertise has led her to work with both international and developing athletes in numerous sports including gymnastics, rugby, handball, speed skating and alpine skiing. Marilou was Head Physiotherapist for the Canadian Track and Field Team at the 2000, 2004 and 2008 Summer Olympic Games. She also worked for Athletics Canada as medical coordinator from 1996 to 2014.

She owned a clinic in Mont-Tremblant, Quebec for five years until her family moved to BC in August 2006. With a constant desire to improve her skills, she obtained her IMS certification and recently pursued further learning in visceral manipulation with the Barral Institute. She also trained in LJ Lee’s treatment models, ConnectTherapy™ and the Thoracic Ring Approach™, taking The Discover Physio Series in 2013 and the ConnectTherapy Series (Part 4) in 2014. This has helped her tremendously to be more efficient in solving acute and chronic issues by making proper connections between current symptoms, old injuries and compensation patterns. It has also furthered her ability to develop specific exercise programs, helping her clients reach their goals and return to efficient and healthy movement patterns.

Outside her work, Marilou is fully dedicated to her three young children who keep her busy! She keeps active with her family camping, hiking and cross country skiing. She tries to keep a little bit of time for herself and enjoys cross fit, cycling and running. 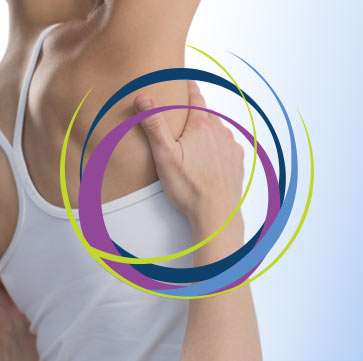 How we treat hip pain

At Synergy Physio we don’t simply treat your hip pain, we find the Driver of your pain. We treat the whole person and recognize hip pain can be driven from other regions of the body— including the thorax.

I never truly understood how to do a kegel but now I do!